The purpose of the NZ Asset Management Support (NAMS) Special Interest Group is to lead and support good practice in the management of community and infrastructure assets. 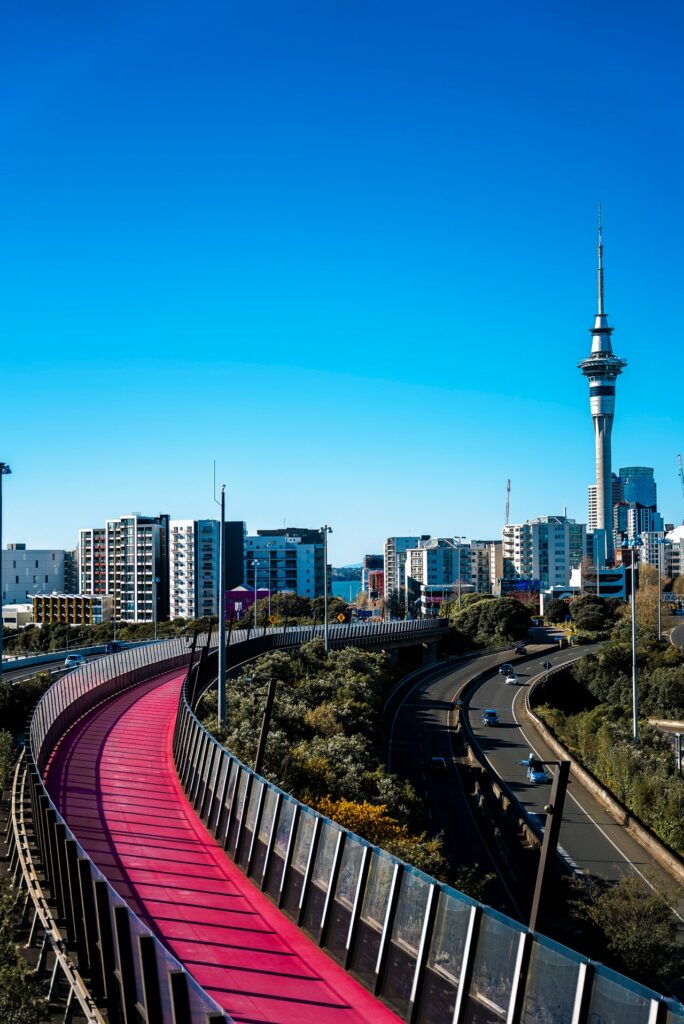 NAMS is a non-profit industry organisation established to promote asset management through the development of best practice guidelines and training. NAMS provides a hub through which industry professionals can both gain and distribute information on the latest developments in asset management.

NAMS is currently managed by a team of four board members, who are dedicated in continuing the ongoing research and development of asset management support in New Zealand and worldwide. In addition to this, NAMS has the support of its parent company IPWEA NZ who provide the ongoing tools to help NAMS grow.

A brief history of NAMS

The National Asset Management Steering (NAMS) Group was established in June 1995, as the result of a proposal developed by INGENIUM (previously ALGENZ) and supported by Local Government NZ, the Society of Local Government Managers (SOLGM), the Office of the Auditor-General, the NZ Water and Wastes Association and the NZ Recreation Association (NZRA). It was set up as a committee of INGENIUM and comprised representatives from the parent organisations who provided the core membership of the Group, with additional members being representatives from associated organisations.

The primary driver behind the establishment of the group was the local government sector, and consequently it is this sector which has largely purchased the NAMS manuals and attended training over the past ten years.

With input from both public and private sectors (nationally and internationally), the NAMS Group NZ conducted intensive research of the world of managing infrastructure assets, leading to the development of guidelines for best practice asset management (AM). These guidelines are available in our five manuals, and are further supported through our training courses.

For those new to AM and to refresh those already involved, below we have provided some key definitions of this sector.

Why do we need infrastructure asset management?

All modern economies are underpinned by vast infrastructure of roads and other transport systems, water supply, waste disposal, energy, telecommunications, recreational networks and property. The infrastructure of a nation supports the fabric of modern living which is taken for granted until something fails or no longer provides the expected service.

Infrastructure represents a major investment which – in developed countries – has been built up progressively over the last 100 years or more. So the time and money invested alone are reason enough for applying the best asset management skills to ensure that infrastructure continues to provide sustainable and economic service.

Compelling reasons for the importance of best practice in national infrastructure:

What are Infrastructure Assets?

Infrastructure assets are stationary systems (or networks) that serve defined communities where the system as a whole is intended to be maintained indefinitely to a specified level of service by the continuing replacement and refurbishment of its components.

Typical infrastructure assets are found in:

One of the most important features of infrastructure networks is the degree of inter-dependency, not only within a particular asset network, but also from one network to another. The failure of one component within a network may undermine the ability of other networks to perform (e.g. a water main burst may disrupt traffic on a street).

What is Infrastructure Asset Management?

The goal of infrastructure asset management is to meet a required level of service, in the most cost effective manner, through the management of assets for present and future customers.

The key elements of infrastructure asset management are:

A formal approach to the management of infrastructure assets is essential in order to provide services in the most cost-effective manner, and to demonstrate this to customers, investors and other stakeholders. 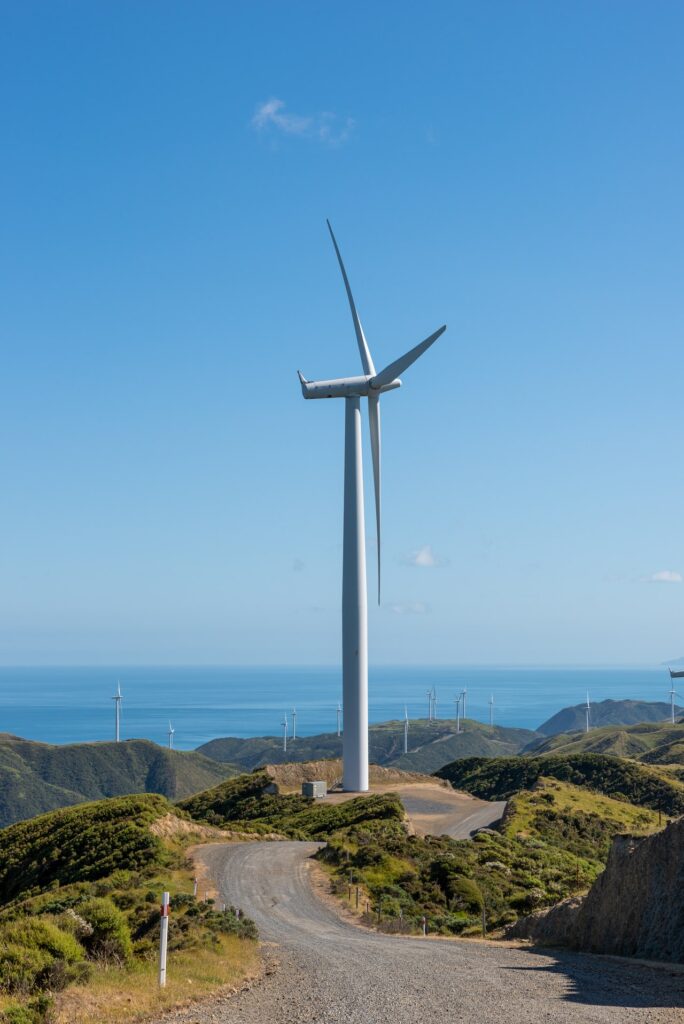